1. To increase public awareness of the 2022 Russian aggression on Ukraine, its humanitarian, political, military and cultural aspects;
2. To raise funds to assist the following groups of people directly, as the result of Russian aggression, involved in humanitarian, political, military, and cultural aspects of the Ukrainian crisis, such categories of people including, but not limited to the following categories:
- People who suffered losses as the result of the aggression on Ukraine, including losses of life, health and property:
- Volunteers in Ukraine and other countries involved in assisting Ukraine
- Refugees (Temporarily Displaced People)
- Military personnel and members of territorial defense
- Russian military conscripts, defectors, all Russian nationals who openly oppose war against Ukraine 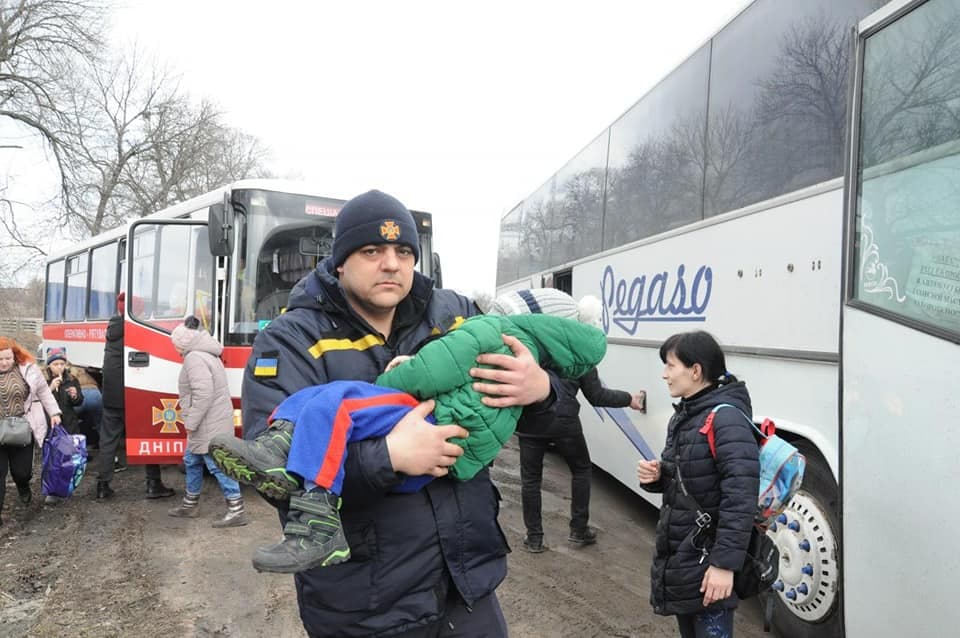 We Change Your Life & World

Get Inspire And Help

You can help by hosting families, donating for yard sale or sending donations.
read more

Find out how you can help by volunteering
read more

Get Inspire And Help

● We are 100% volunteer non-salaried group. 100 cents from the dollar donated will be on the front line in about a week in specific items requested by specific poorly equipped Territorial Defense Units. Each dollar could be that last drop that will resolve who will win the War
● Big charities will hopefully eventually get some humanitarian relief to the devastated country, but it will take weeks and months and the biggest question is who will be ruling this country by that time - Russian fuhrer or elected Ukrainian President.
● Ukraine is now flooded with money from all over the world, but they can’t buy much for that money. The trucks with humanitarian aid can’t cross the border since there are so many of them. Europe is sold out of critical supplies. Canada has these supplies and we are buying and sending everything we can using private people-to-people channels. All Ukrainians are brothers now.
● If Ukraine loses the fight today, tomorrow tens of millions of people could be shot and jailed for resistance by Russian occupants. They might not allow any humanitarian aid to come through. Our Story:

Received Donations From
Our Loving People

Different Projects Done With
The Help Of Donators

With Our Volunteers We’ve Solved Many Causes

A Team consisting Of The Best Volunteers

● We formed our association in Kelowna Feb 24,2022, on the day when the War started.
● Since then we received over $300,000 in donations and spent it all for protective equipment and medical supplies. Full report is available at m.facebook.com/groups/ukrainekelowna